Take this tour and spend the best layover day in Belgrade! Meet Belgrade wholly! We’ve created this tour for all layover travelers who like to capitalize on every moment between their two flights! 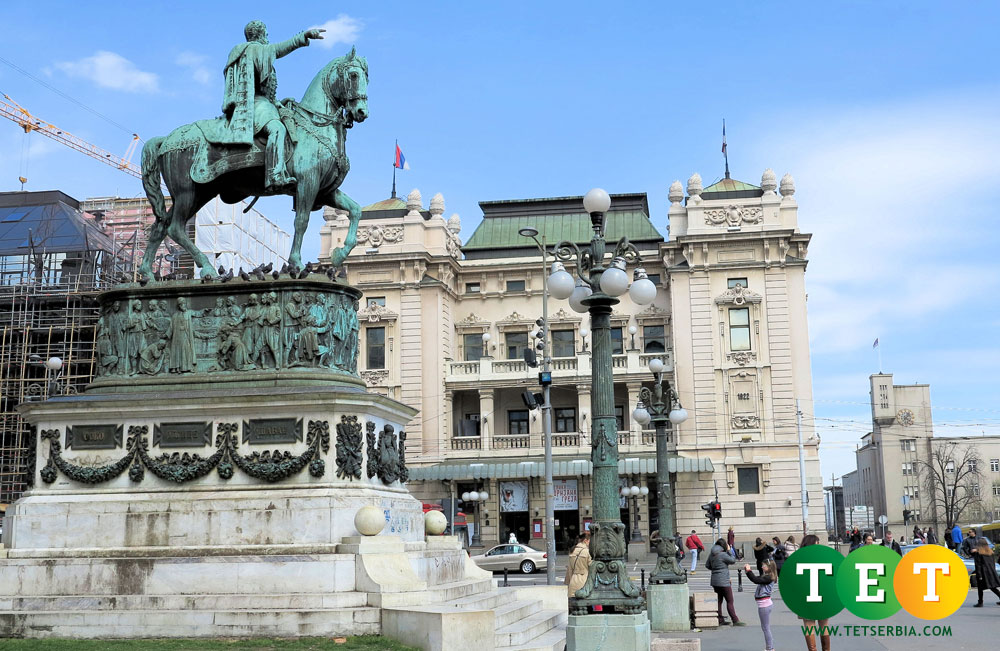 A member of the TET team will wait for you at the Nikola Tesla airport which is located around 20 km from the city center. First we will pass through New Belgrade, the modern commercial and residential center which is constructed after World War II. Next, on our way is Zemun, a city developed under the influence of the Austro-Hungarian Empire. Looking at the numerous colorful houses, you will feel the spirit of a Western architecture. Zemun is known by its numerous bakeries where delicious pastry are made. We will take a break at a local pub, overlooking the Danube River so you can have a rest from your trip and enjoy a drink with the locals.

Continuing our sightseeing, we will drive to the other side of the Danube, where old Belgrade is located. Our first stop is Belgrade fortress, the birth place of Belgrade! Located on a hill, at the confluence of two rivers, the Sava and Danube, this fortress keeps many secrets. We will reveal most of them… We will also show you a hidden Roman sarcophagus which dates from the 1st till 4th century.

Further on we will pass through an old part of Belgrade where a church, palace and a restaurant which were constructed in the first beginning of 19th century are located. Our road takes us next to National Parliament and City Hall, continuing to one of the most important Street, the prince Milos Street. It is famous because here are now located many ministries and embassies.

We will pass next to the Museum of Yugoslav history where the former president of Yugoslavia, Josip Broz Tito is buried, and continue to the New Palace, residence of a royal family Karadjordjevic.

Our next stop will be the Temple of St. Sava, the biggest Orthodox Church in the Balkans. While admiring this sanctity, you will hear about the history of medieval Serbia, for which Serbs are very proud.

We will now leave the city center for the end of our tour. Our next stop is the Republic Square, the most famous meeting place in Belgrade. Looking at the National Theatre, National Museum and a sculpture of Prince Michael, we will reveal to you 19th century Serbian history.

During the tour, according to your needs, we can pause for drinks or a meals at Skadarlija Street, the beautiful bohemian quarter.

And of course, we’ll return you to the airport with plenty of time to catch your next flight! 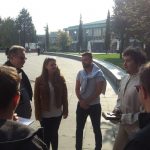 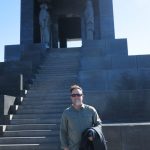 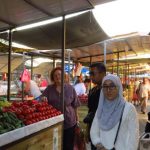 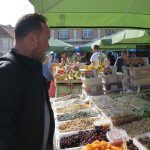 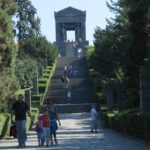 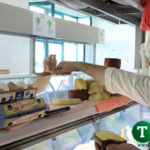 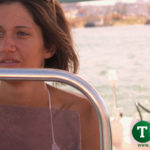 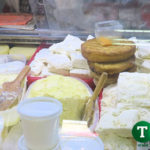 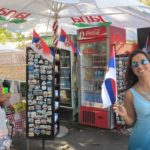